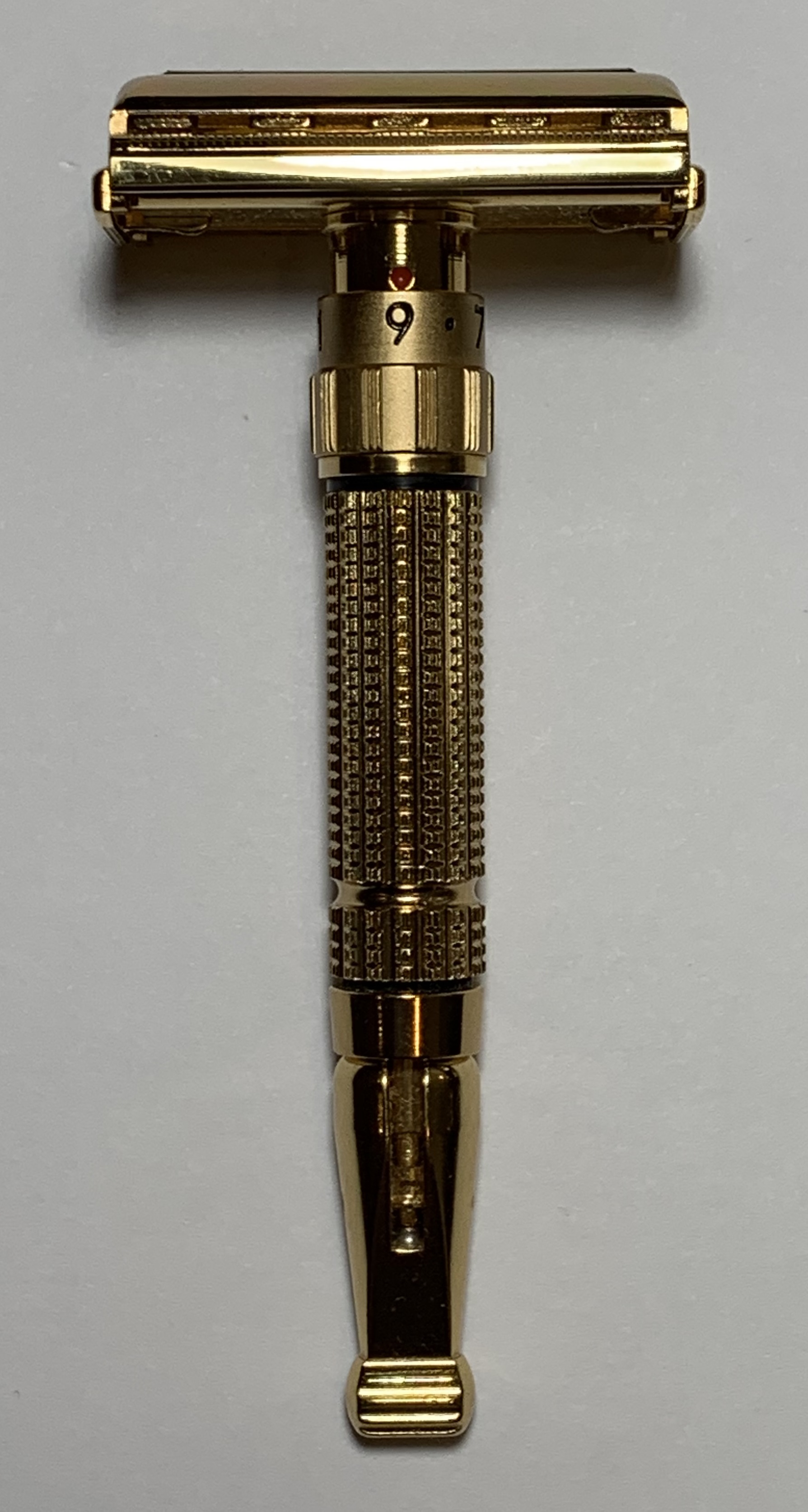 This is the most popular type of Gillette Toggle safety razor. It would seem that many many have survived to this day as they can usually be found for sale on popular auction websites. There are only two different manufacturing date codes for this model, It was manufactured in the first quarter of 1958 (D-1) and again for the fourth quarter of 1960 (F-4). It has a 1-9 position adjustment dial to adjust the aggressiveness of the users shave. The toggle lever on the bottom of the razor has five positions; two for rinsing the blade, two for changing the blade and one for locking the blade to shave. The original retail price was $10.00 and the wholesale resale price that resellers, such as men's shops and drug stores, would have gotten was $6.00. Sometime in 1960 the retail price of the F-4 was changed to $12.50. Approximately 70,000 of the D-1 version were produced (they were sold from Christmas 1957 until the stock of these razors was depleted at a time well into 1958.) The D-1 is more rare than the F-4. This razor weighs 87 grams. 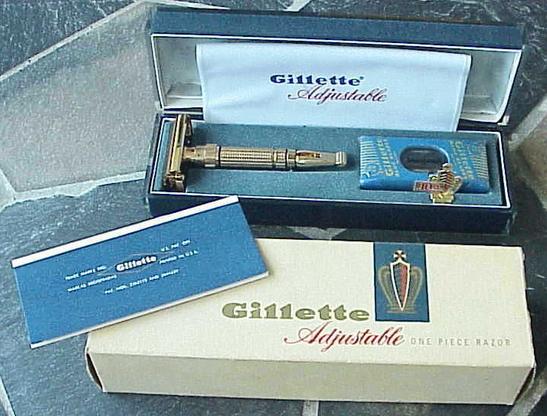 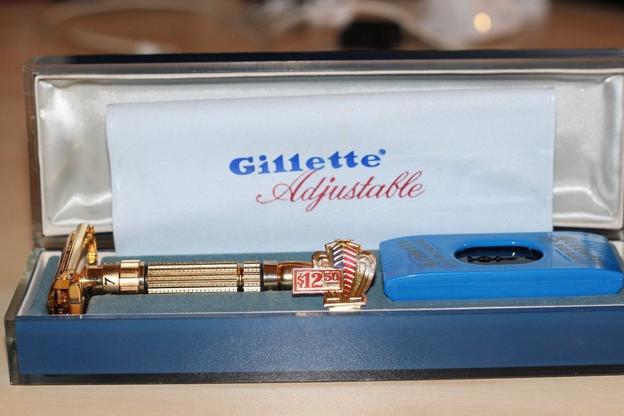 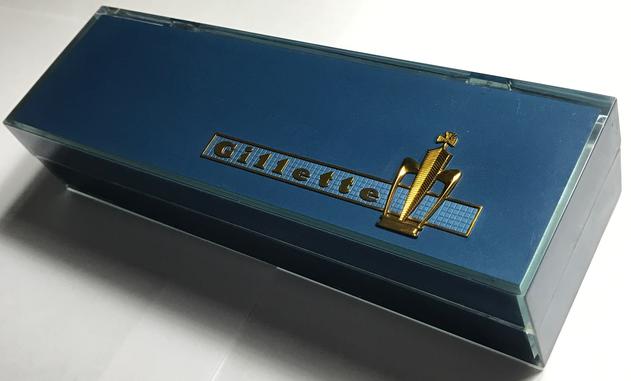 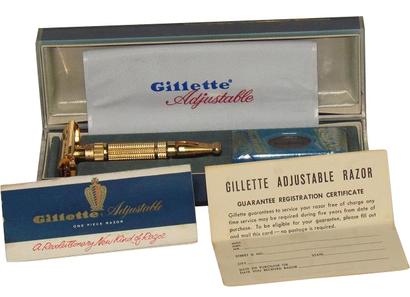 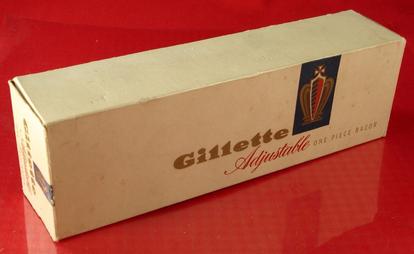 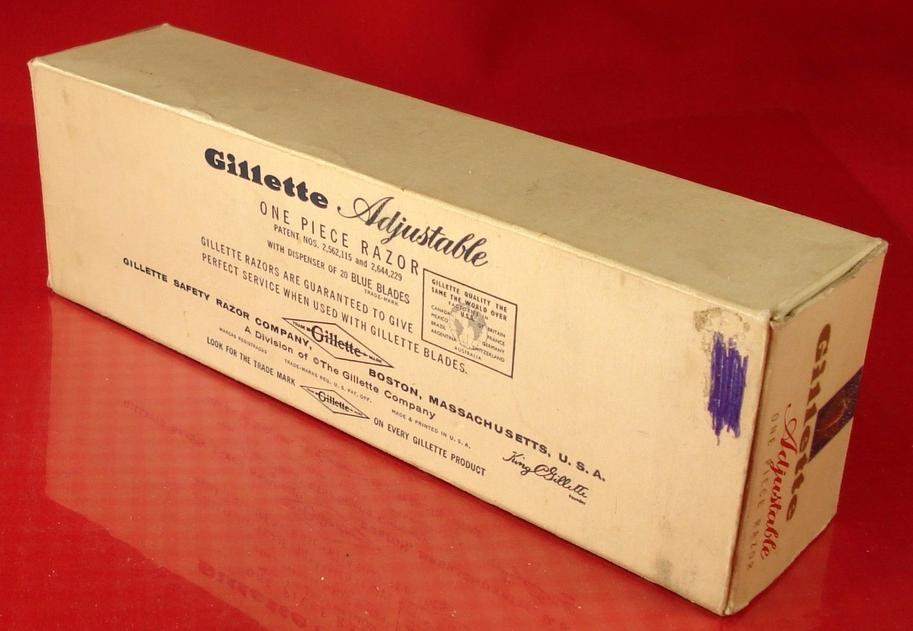 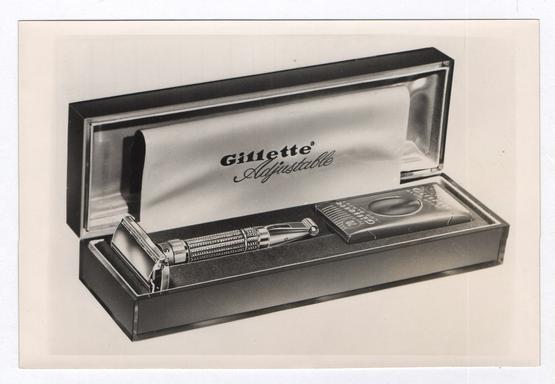 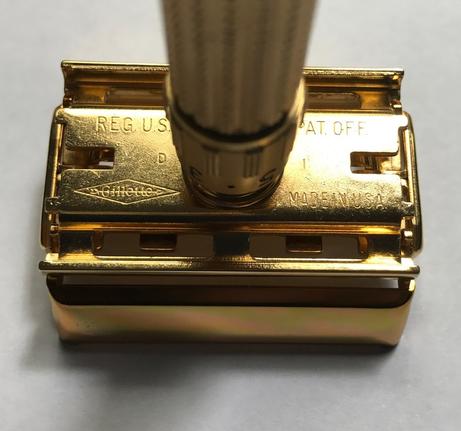 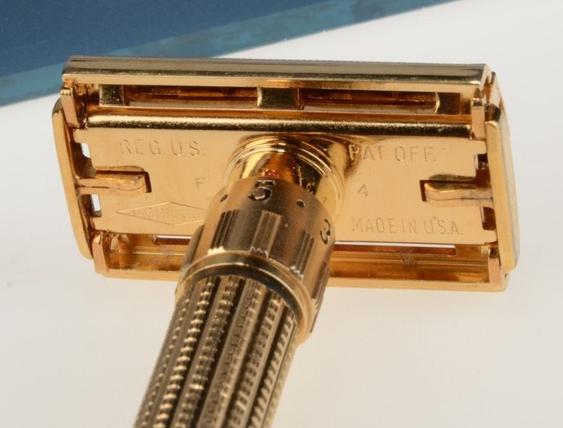 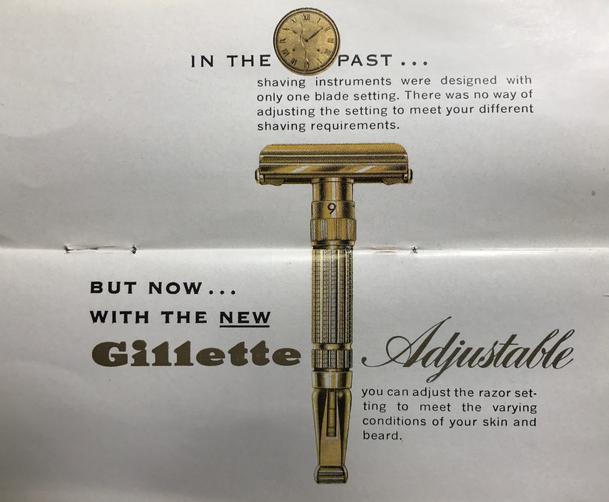 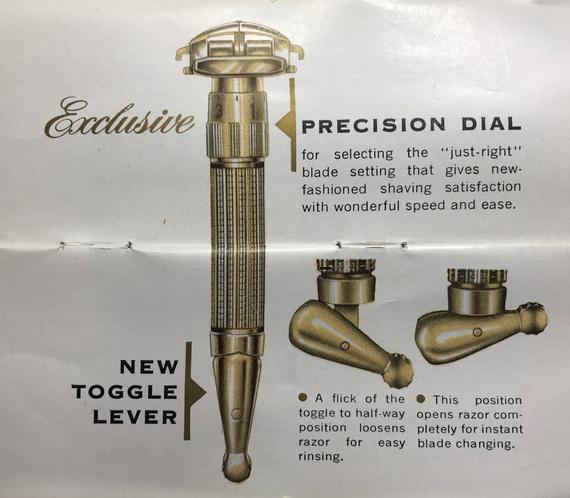 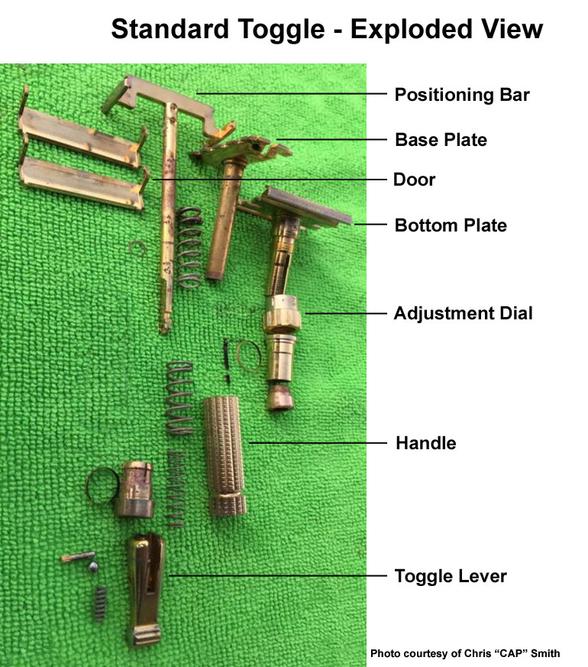 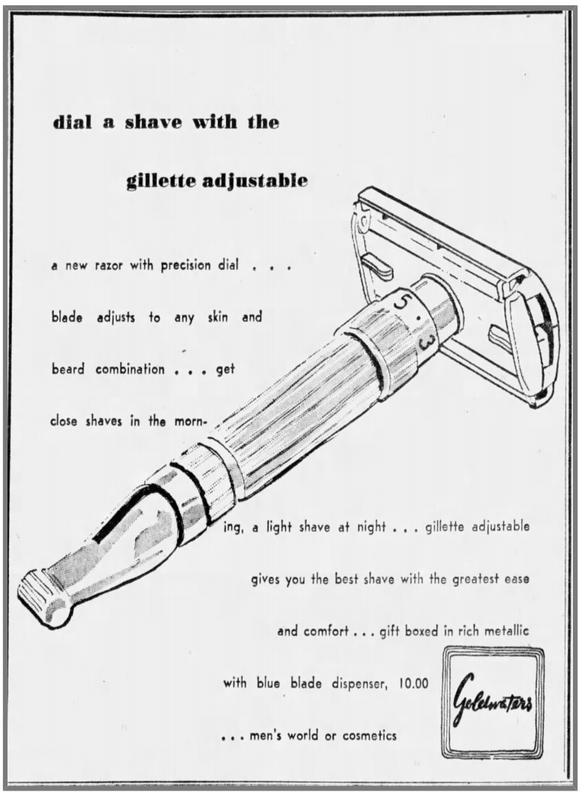 One of the absolute very first advertisements for the Gillette Toggle at The Arizona Republic newspaper (Page 18) on November 11, 1957. Notice product was being advertised before the first date code 1958 1st Quarter 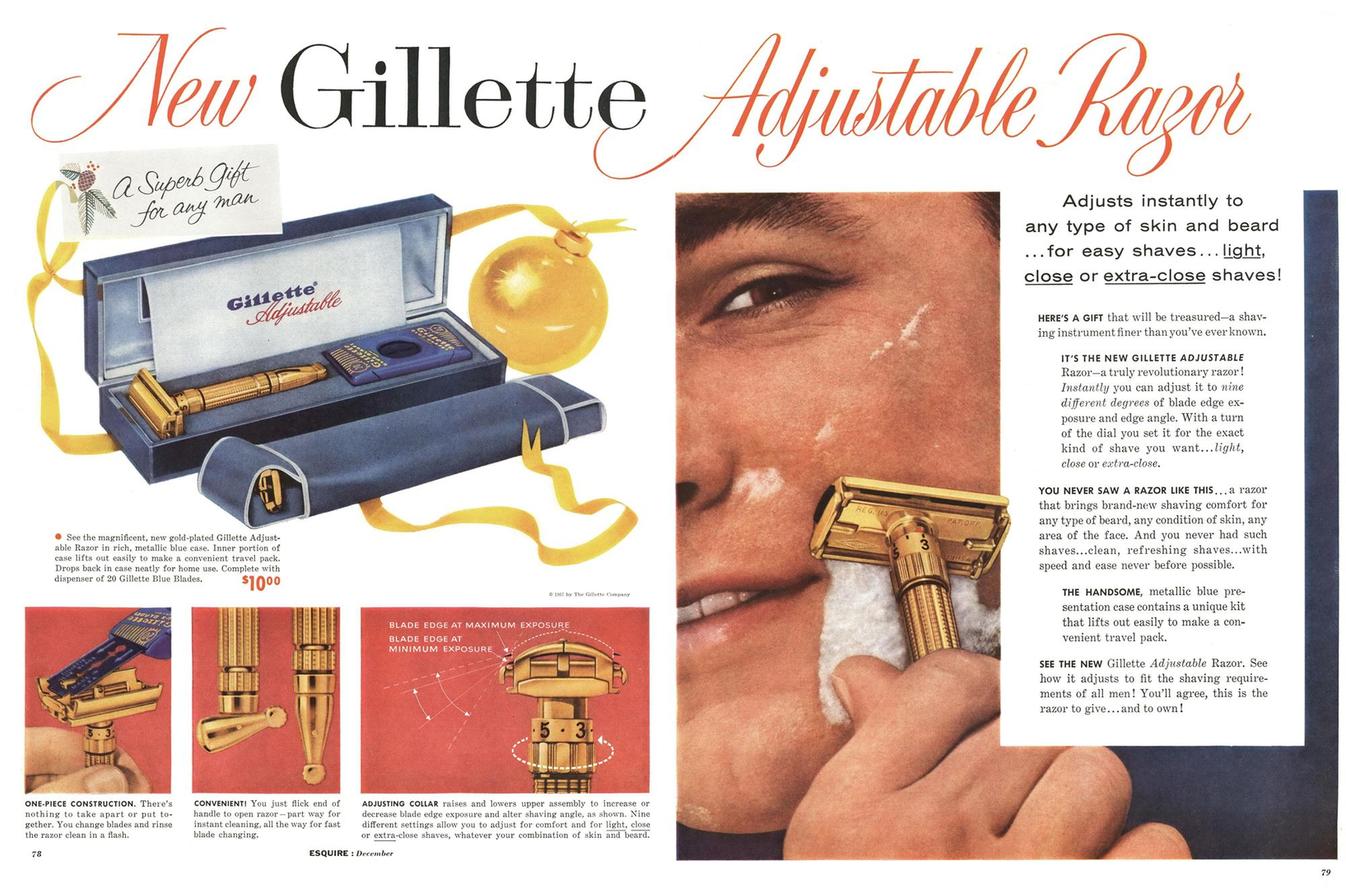 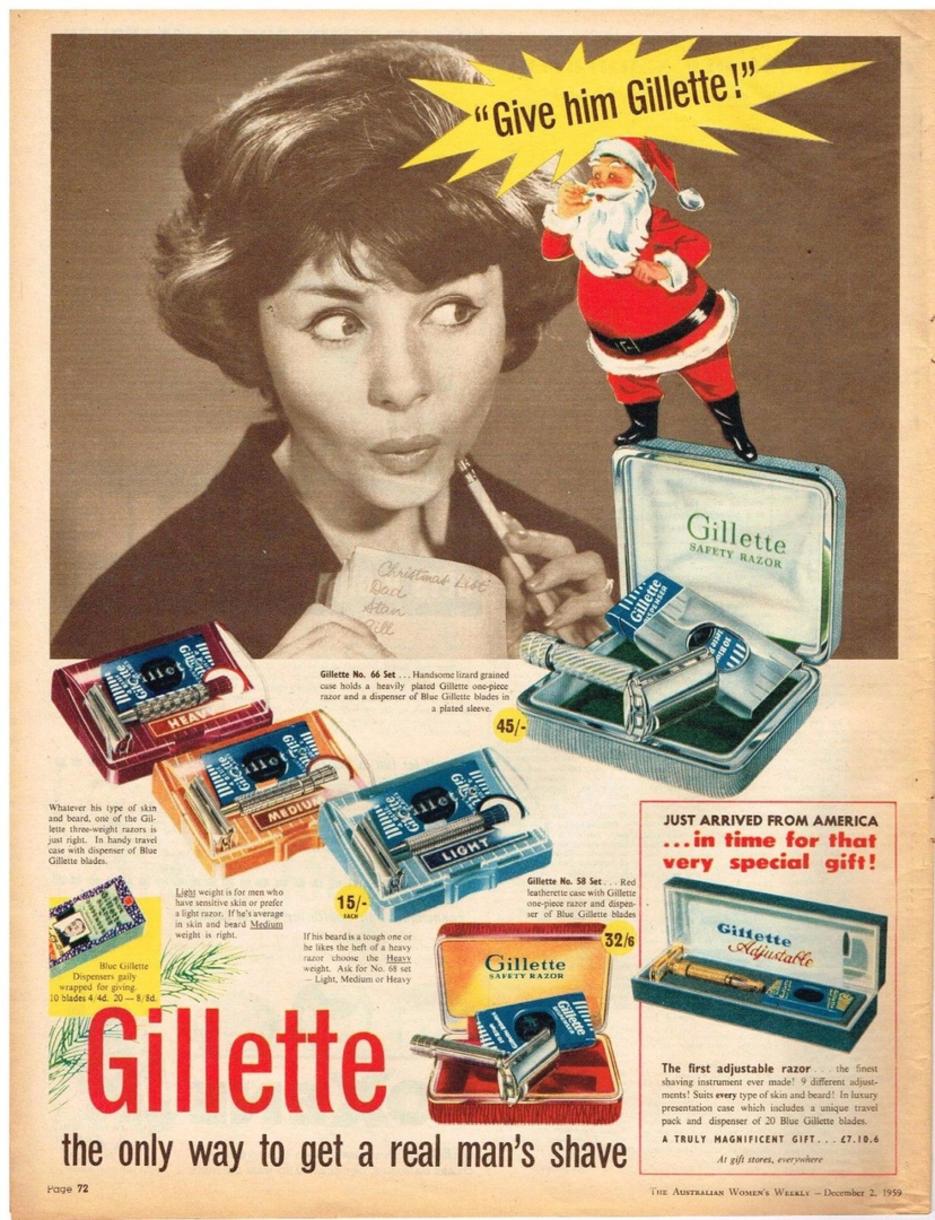 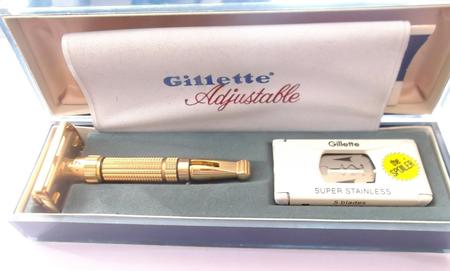 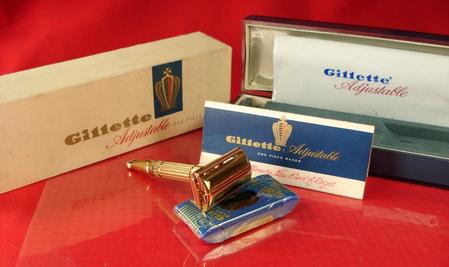 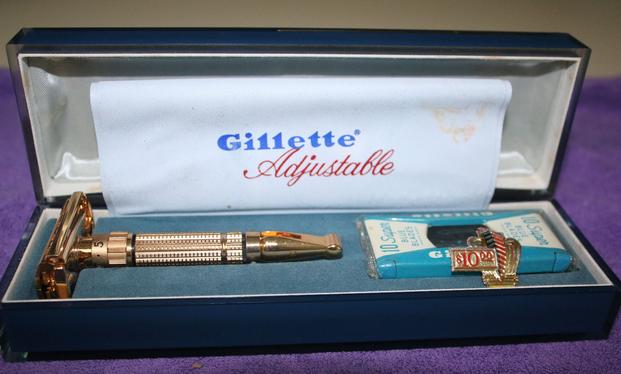 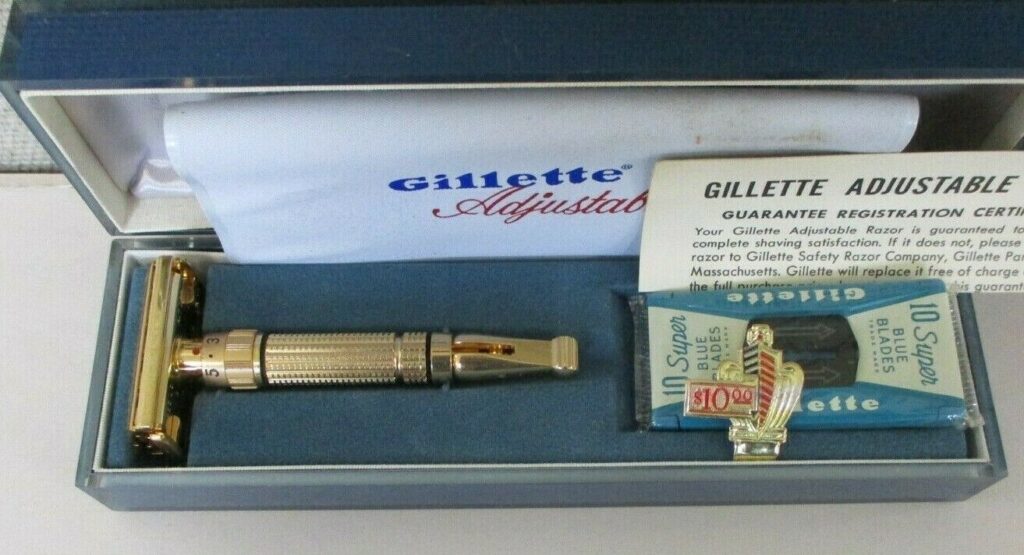 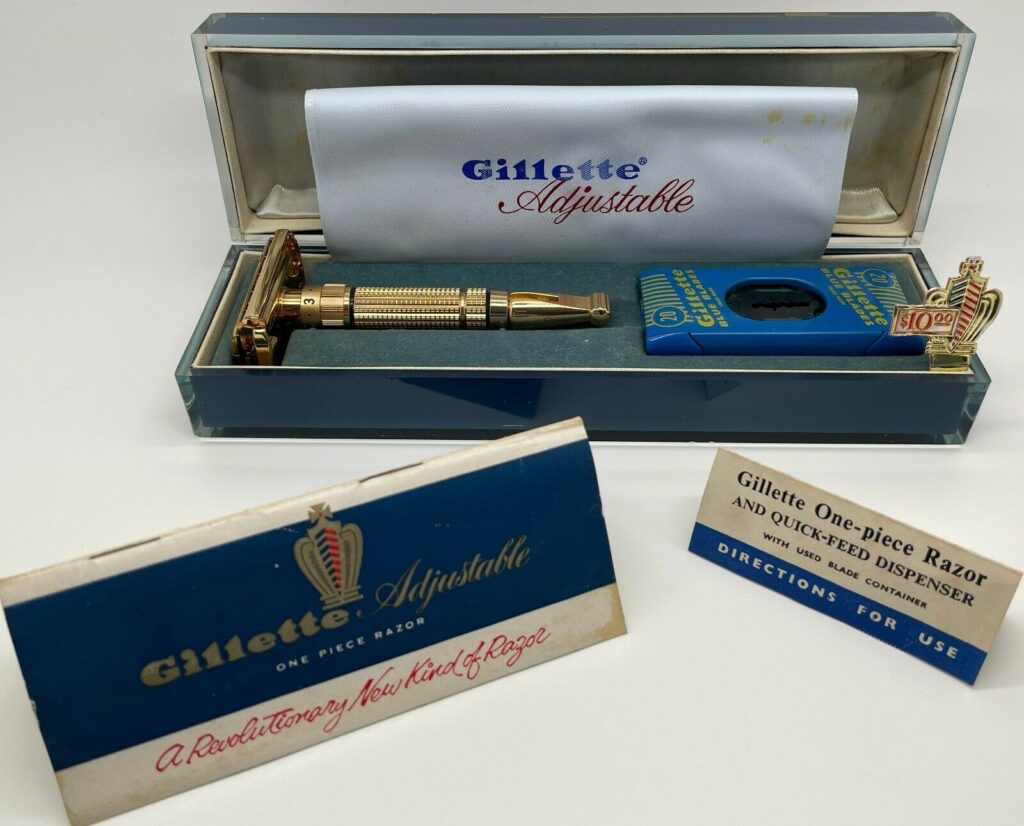