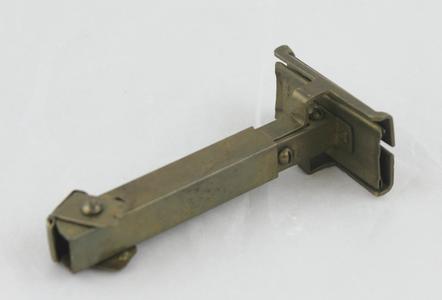 Prior to the invention of the Gillette Adjustable razor, as it was ultimately brought to market in the 1950's, Gillette was refining the basic architecture of the double edge razor. The two areas they identified as ones in need were the blade loading mechanism and the need for blade exposure adjustability to meet the shaving needs of a larger group of people with just one razor.

Blade Loading Mechanism: At the beginning of the 1930's Gillette was toying with the idea of a quick opening mechanism. By providing an innovative product, not only could Gillette increase customer satisfaction, but they could protect their markets though proprietary intellectual property. Before the twist-to-open knob, Gillette envisioned activated "cap" doors that would open exposing an area to accept a razor blade. This was the birth of the toggle lever. However, the toggle lever would be phased out completely by 1961 after first being exposed to the public in June of 1956. The twist-to-open mechanism would become the undisputed top method of opening the head of the razor for blade loading. The twist-to-open mechanism was also important to Gillette in that if consumers had a simple easy mechanism to change their blades, they would do so more frequently and thereby increase Gillette's sales.

Blade Exposure Adjustablility: Gillette knew as soon as they introduced the razor in the early 1900's that a method was needed to customize the user's shave to meet the needs of individuals. The original 1901 patent application (US775134A) claims to "provide for a simple arrangement for adjusting the cutting edge toward or from the guard to accommodate light or heavy growths of beard". In practice, achieving adjustability without any indexing and indicators on the knob and handle made consistent results troublesome and hardly practical or repeatable. In the early 1950's, Gillette had to solve the adjustability problem in earnest due to the advent of the one-piece razor. They brought out the Trio of Super-Speed razors. A user had 3 simple choices: Light, Regular and Heavy. However, with three different razors a customer could still make the wrong choice and not be happy with their shave and the performance their Gillette shaving solution. 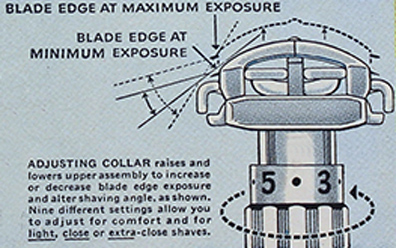 Finally, in 1958 Gillette had solved the blade loading and adjustablity problems using engineering and marketing focus groups to produce a widely available, low cost solution to the problems. Gillette now had a one size fits all razor blade holder that could provide almost all individuals with a great shave albeit with some exposure settings experimentation on the consumer's part. The widely popular Fatboy was born!

For decades, the "holy grail" at Gillette was to create a one-size-fits-all razor. Even King Camp Gillette knew from the very begining that a razor needed some adjustability. Here are the instructions on how to achieve a customized shave from a 1903 Gillette Double Ring Tin. Real adjustability with convenient indexing and indicators would not be achieved until 50 years later. 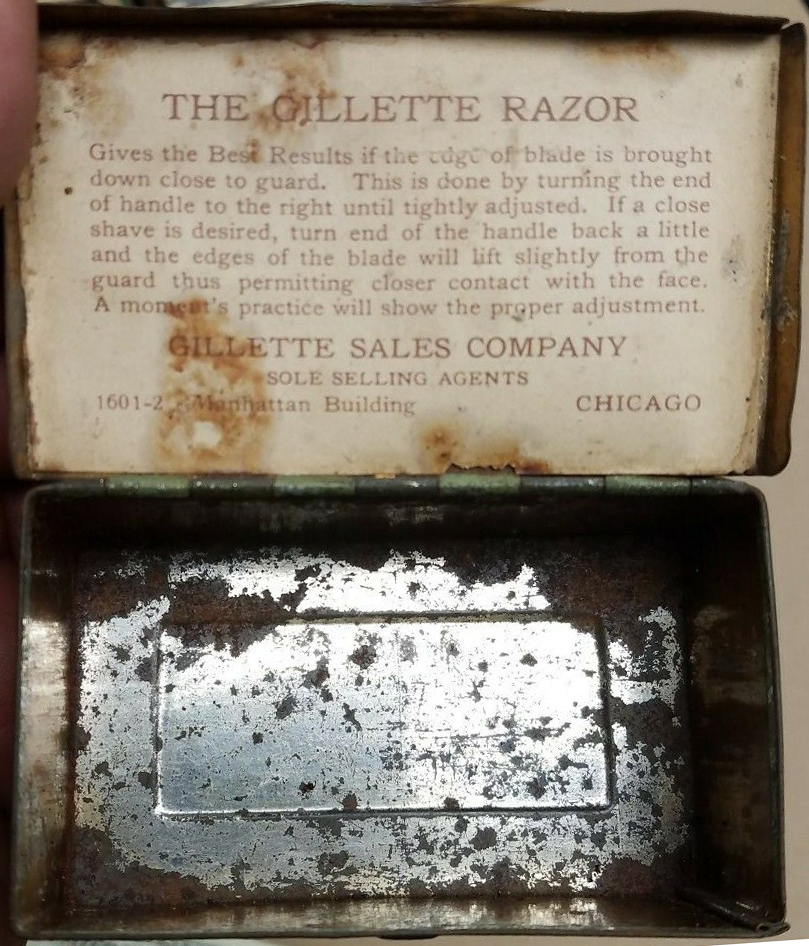 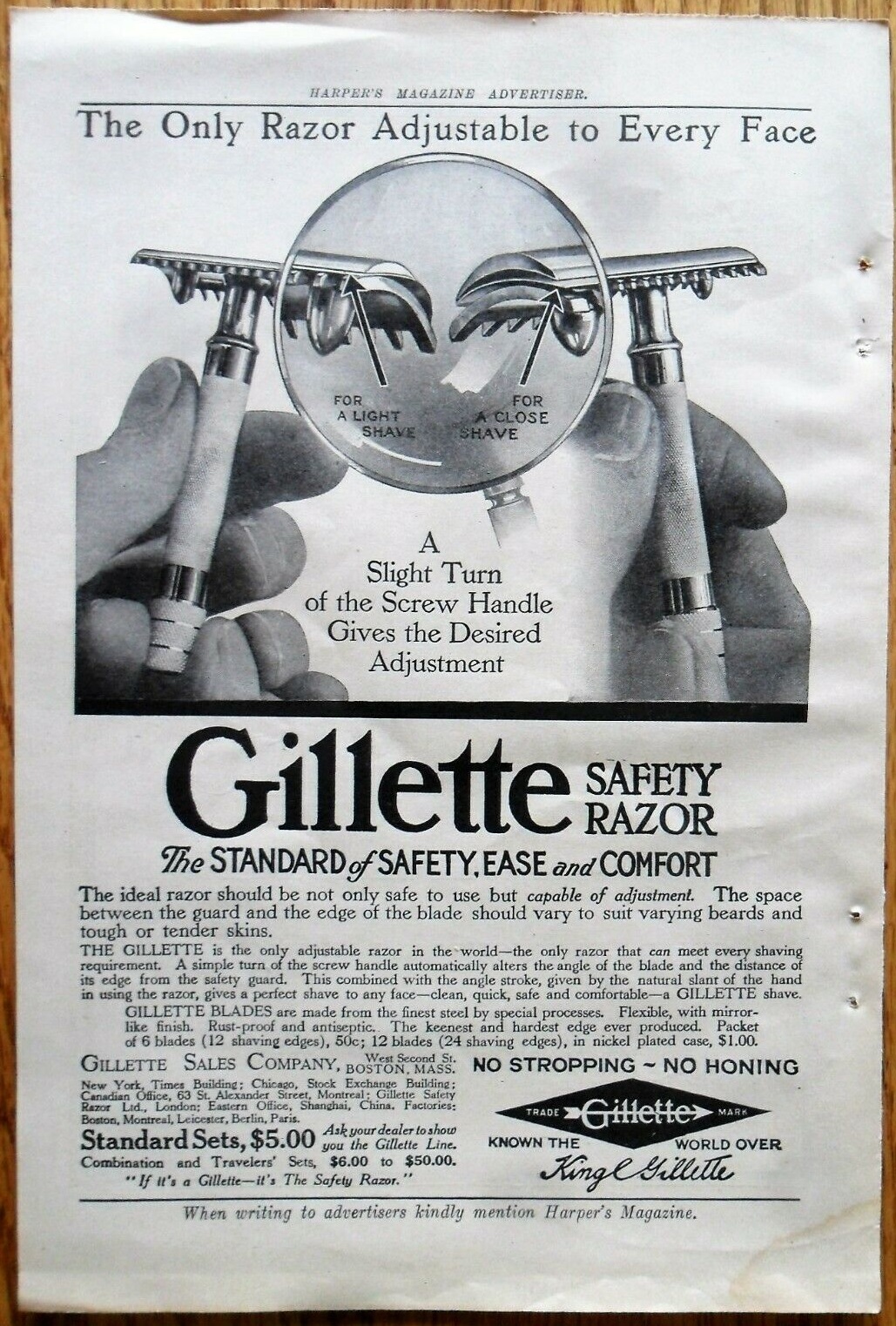 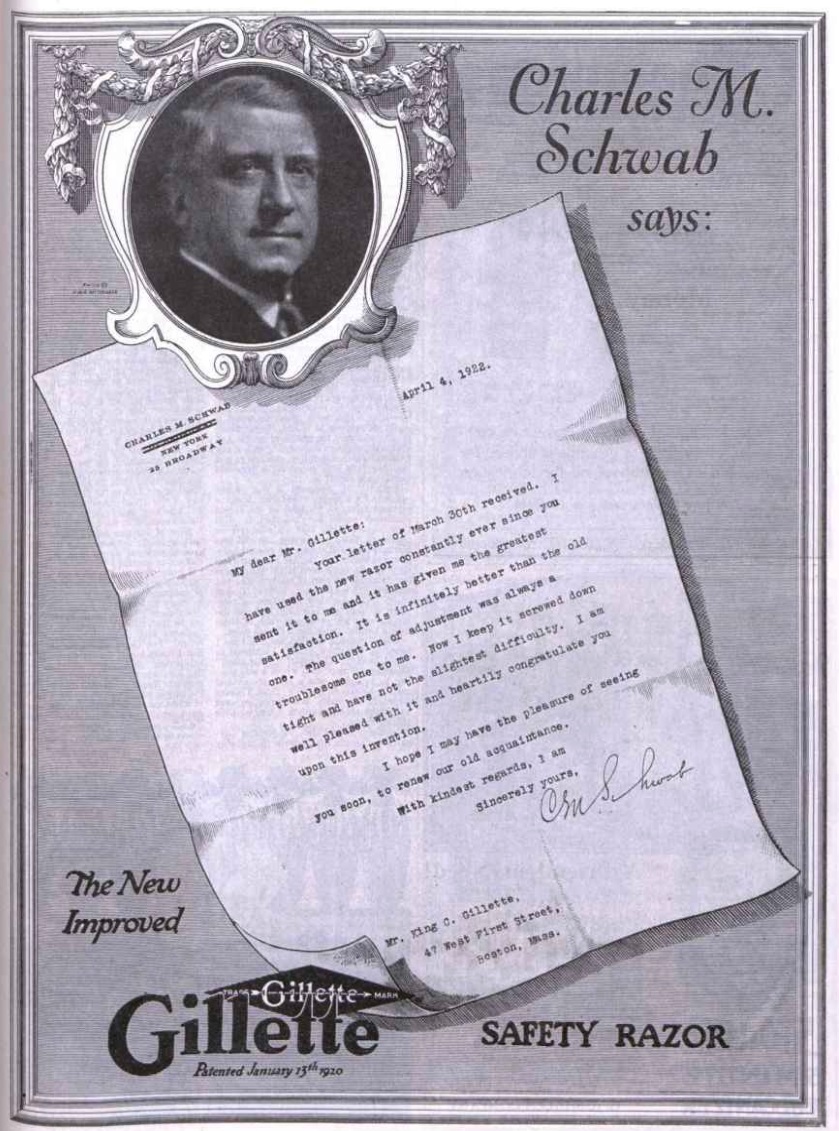 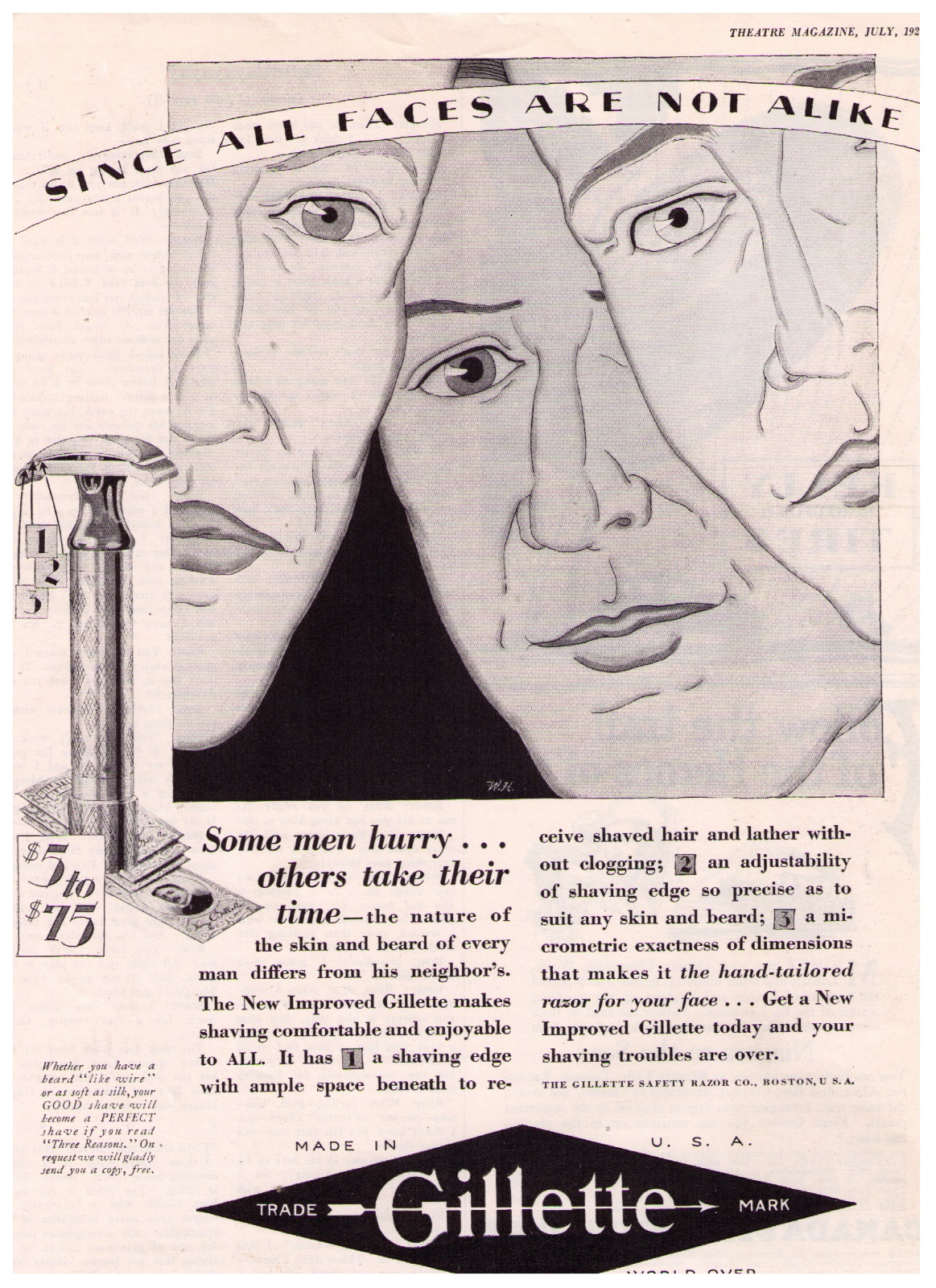 With the advent of twist-to-open (TTO) technology in the beginning of tne 1930's, one problem was solved; how to quickly and easily change the razor blade. However, another problem was introduced! Gillette had been suggesting for years that a three piece razor was adjustable. If the cap was not completely secured, a closer shave would result. This convenient pretense was now eliminated as there was only one way to secure the razor blade with a TTO (one-piece razor); either secure and tight or not. Engineering would have to save the day. The micrometer adjustment dial had to be invented because TTO was the future and a necessity in Gillette's eyes. 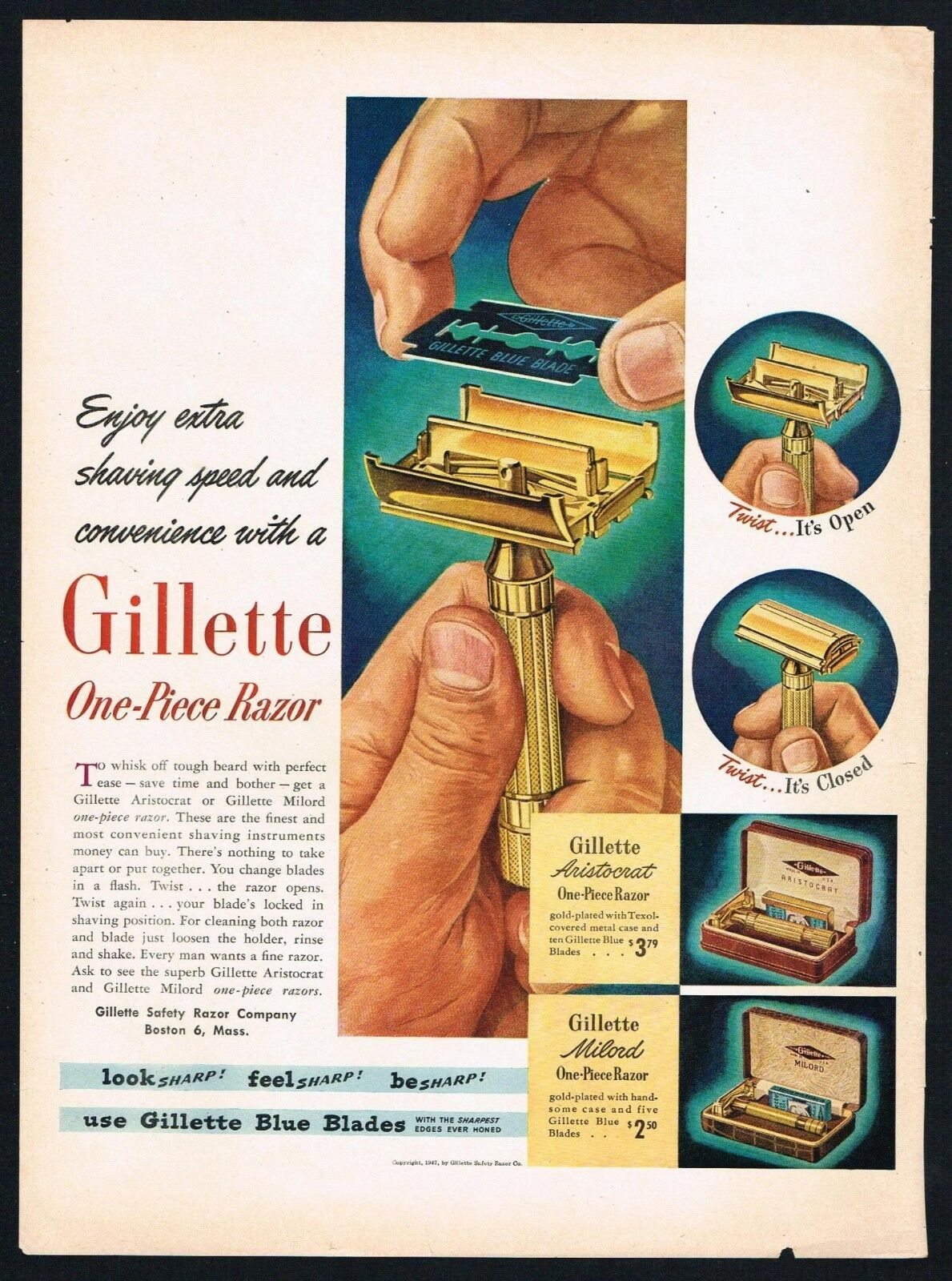 Super-Speeds had the disadvantage of not being adjustable. Therefore a TRIO of LIGHT, REGULAR AND HEAVY razors were introduced so customers could have the convenience of TTO but also a customized shave. 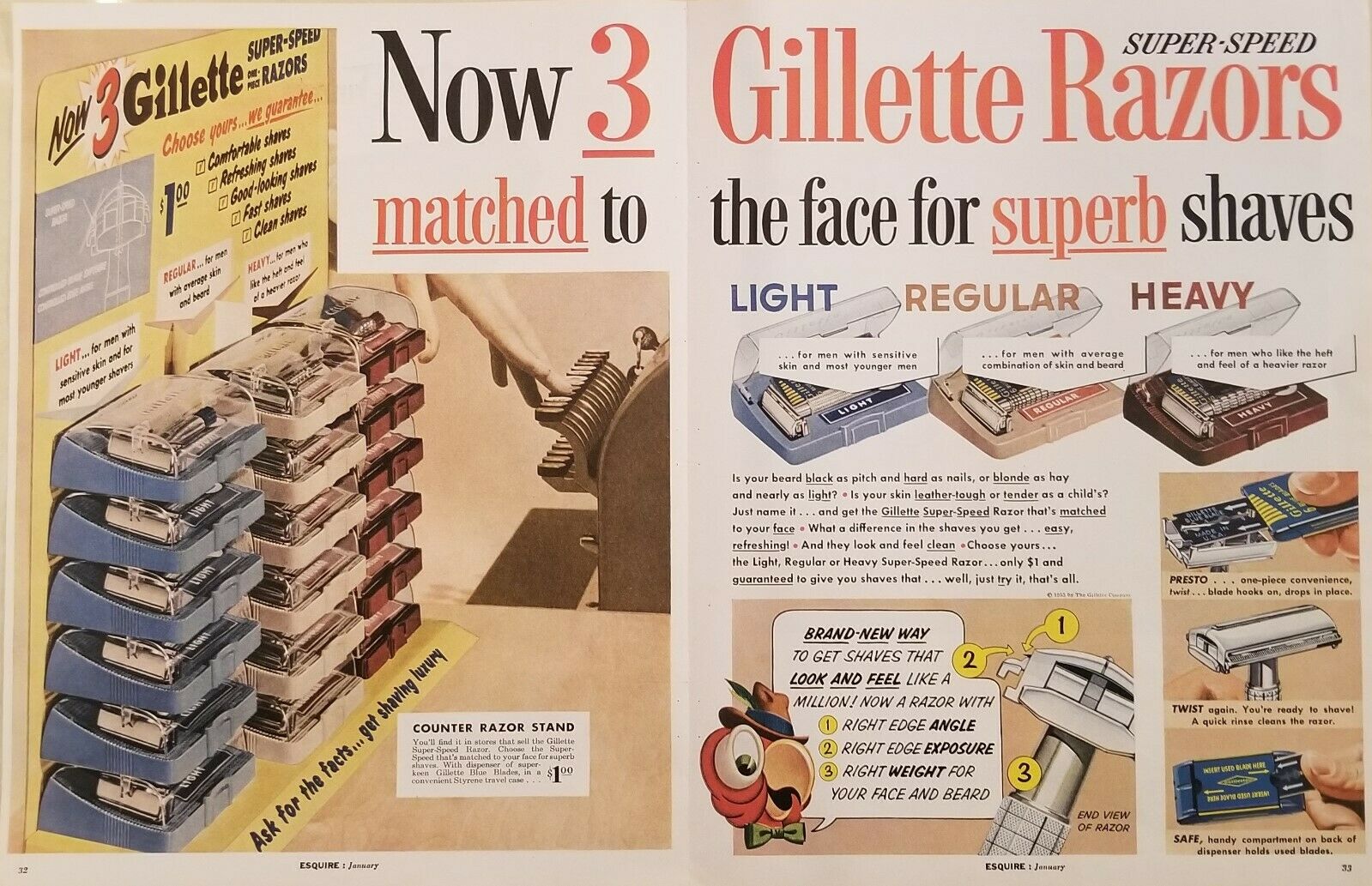 Super-Speeds: TTO but No Adjustability 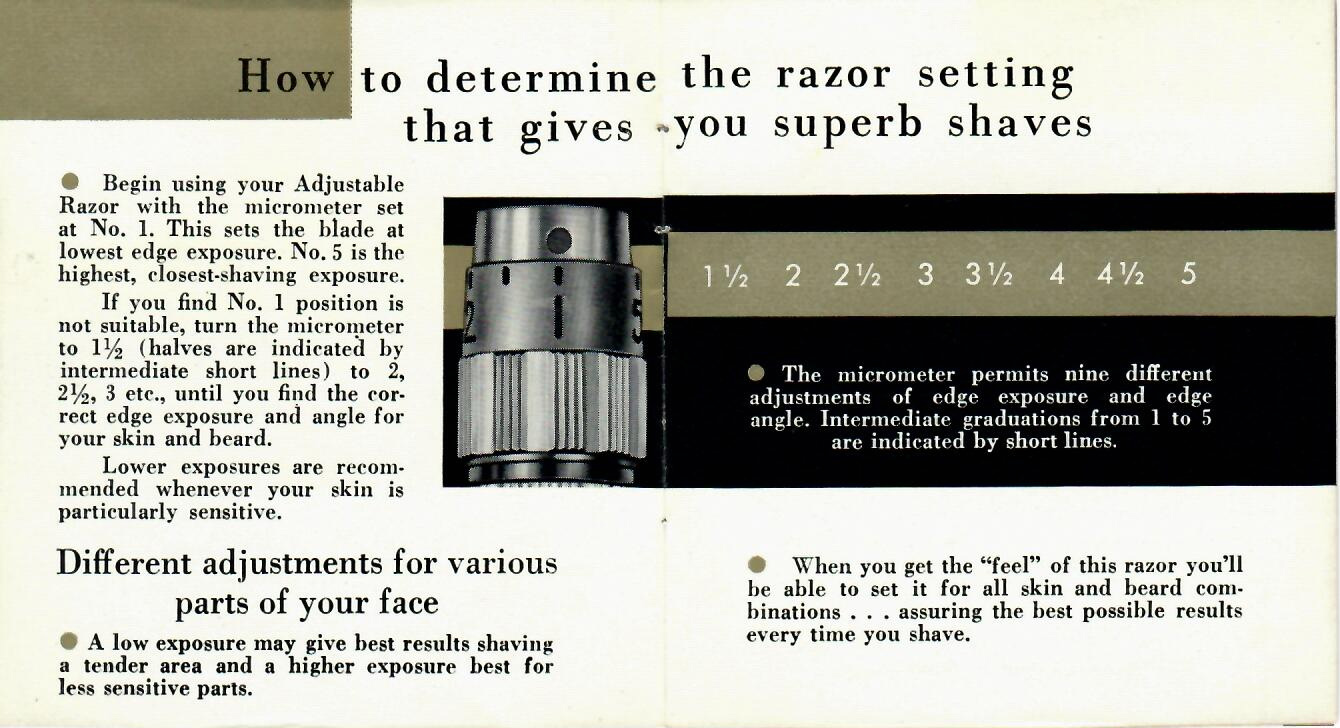 The Serial Toggle: Adjustability but No TTO 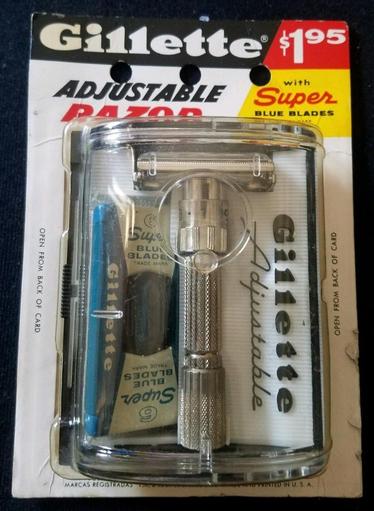 The Perfect Solution - The Fatboy

Finally, TTO with Adjustability in 1958

Was Gillette Loosing Their Edge?

Innovation in the Safety Razor industry.

The greater the threat from a better outside idea, the quicker Gillette was to respond. The order of threat magnitude was as follows: 1) Twist-To-Open Competition; 2) Coated Stainless Steel Blades competition; 3) Mail-Order Shave Club Competition; 4) Indexed Adjustability Competition. 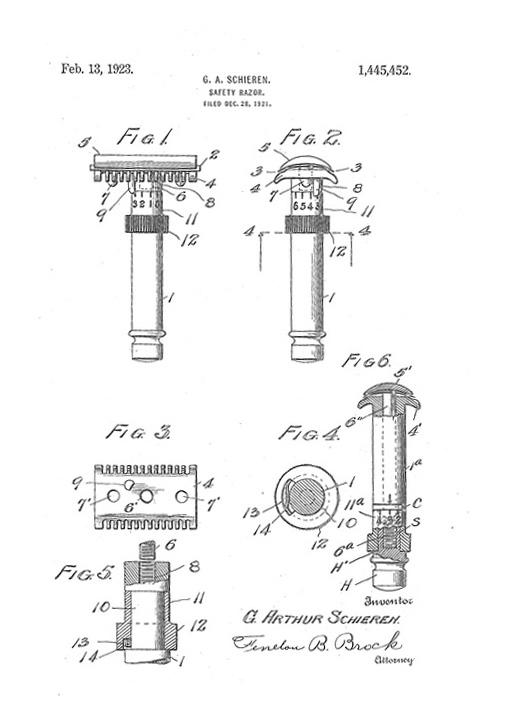 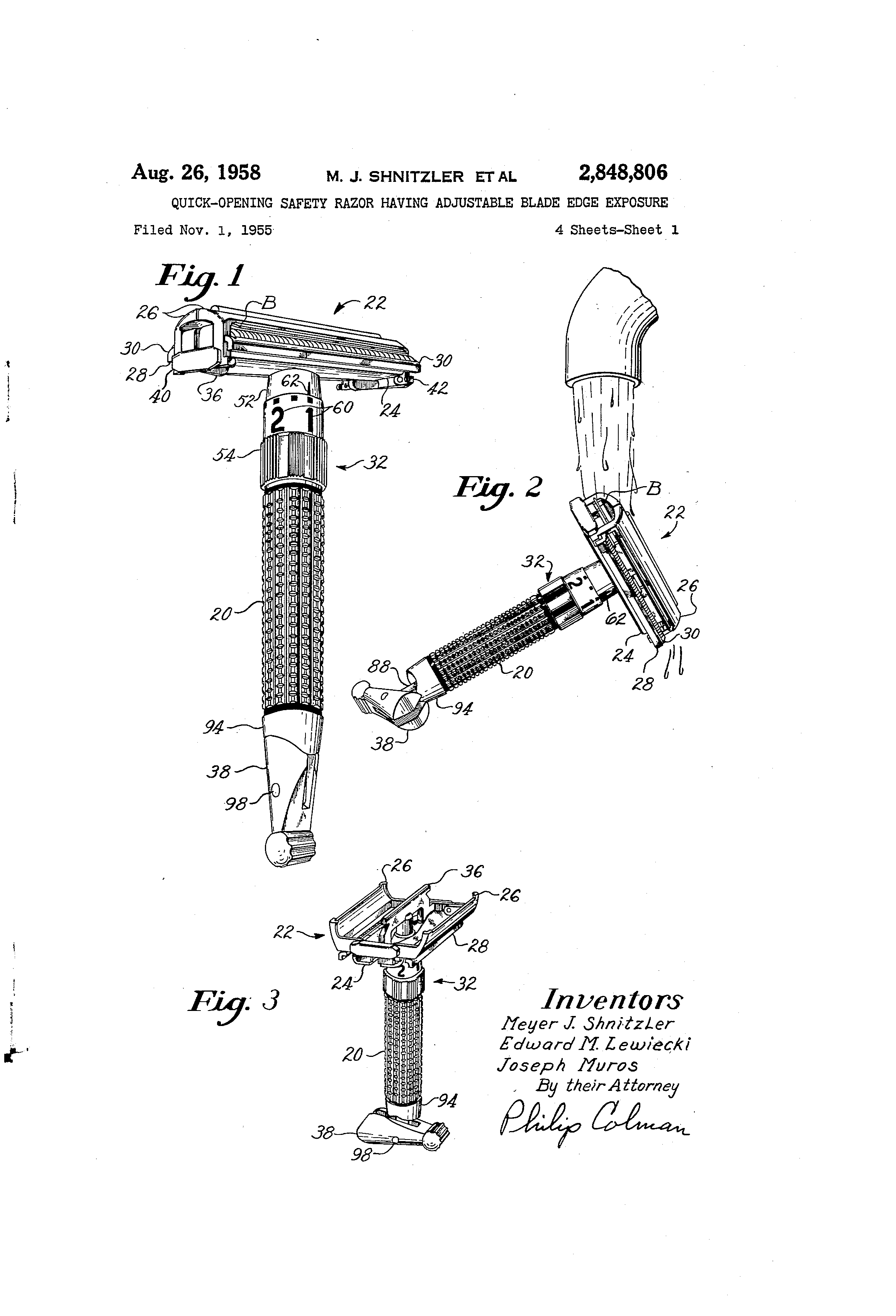 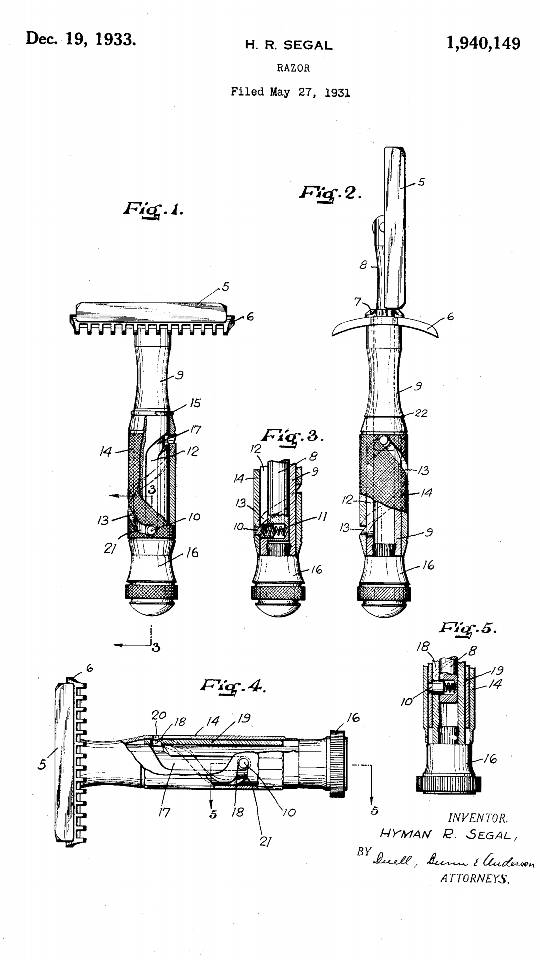 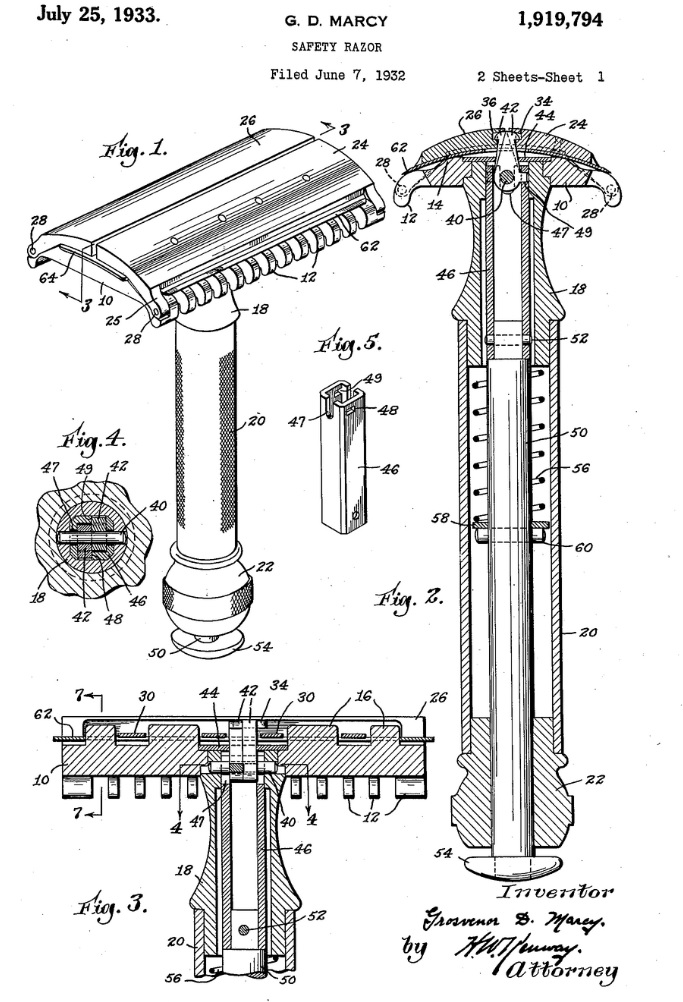